Here is a list of important dates in the bargaining process. 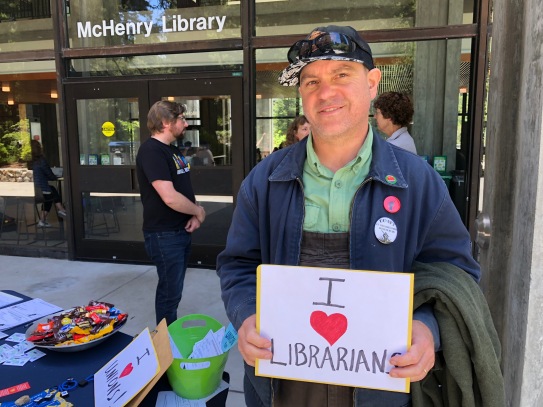 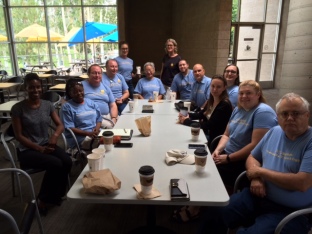 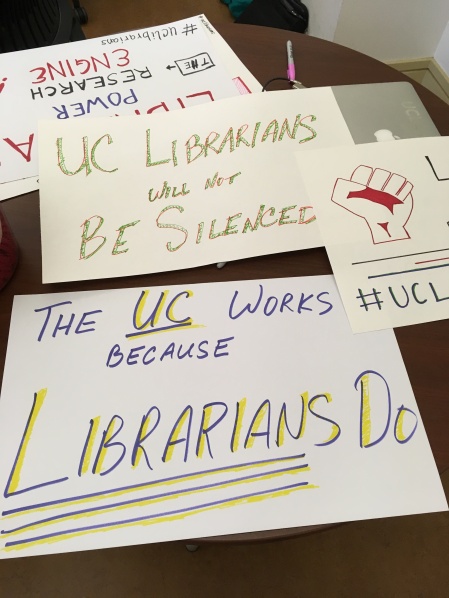 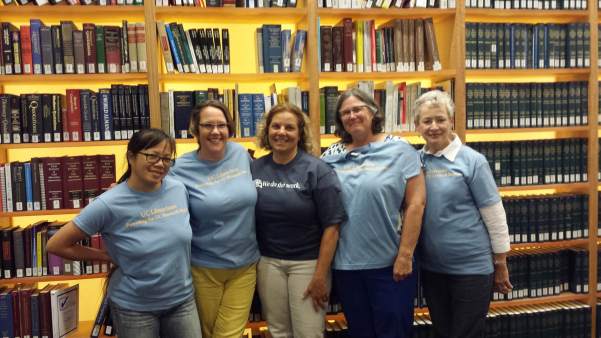 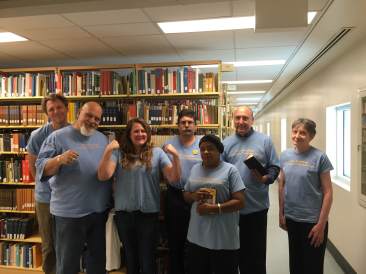 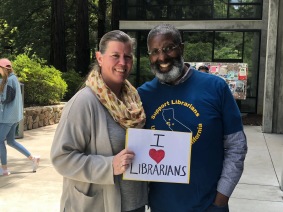 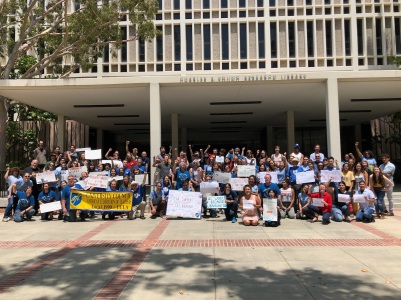 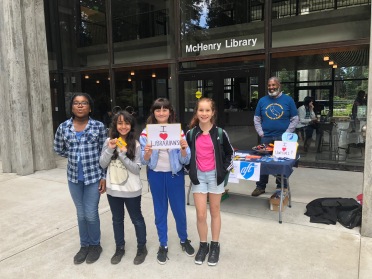 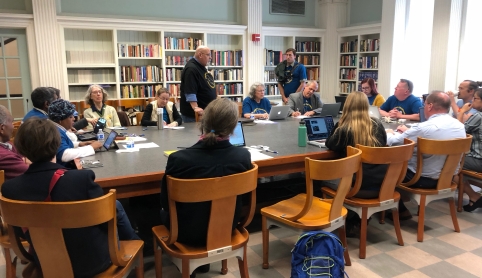 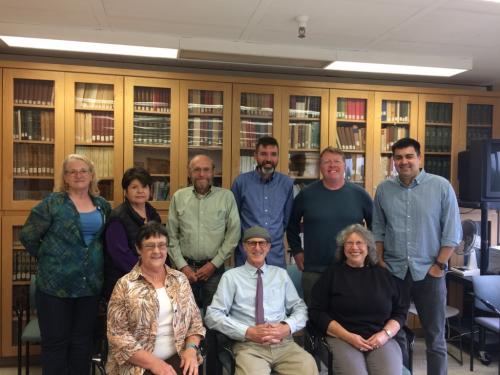 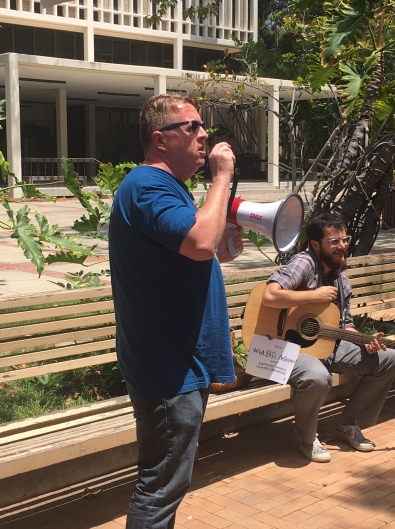 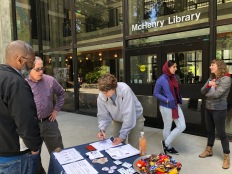 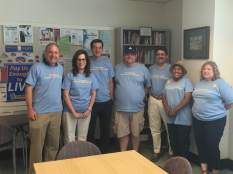 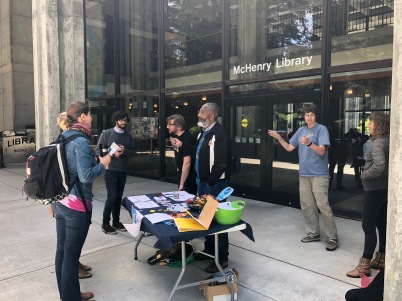 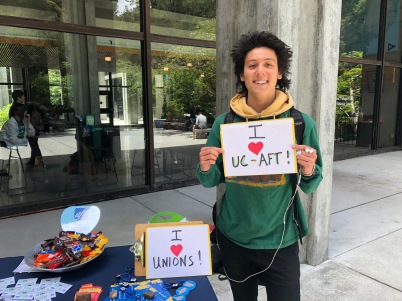 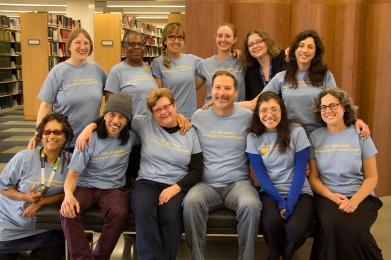 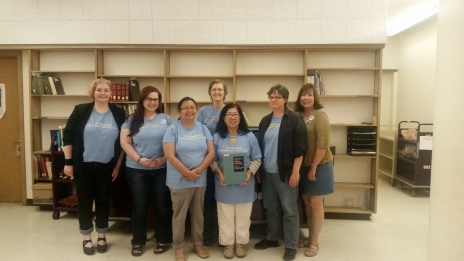 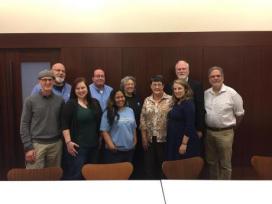 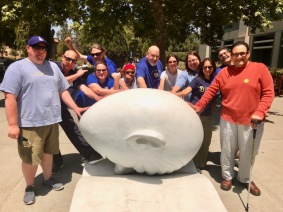 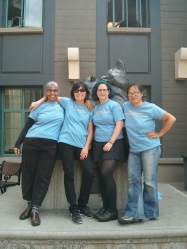 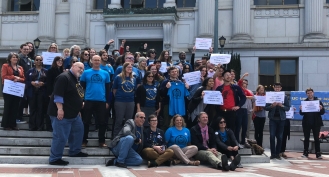 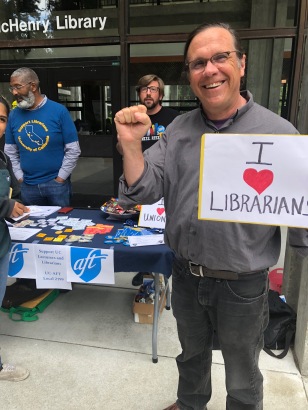 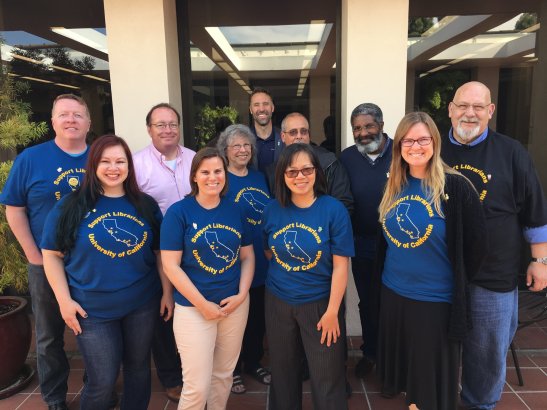 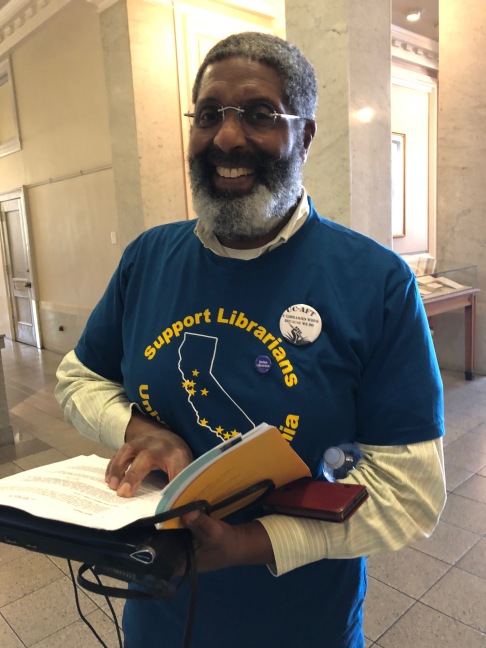 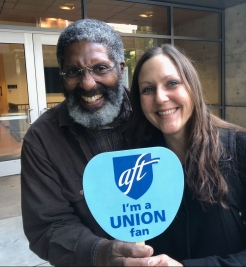 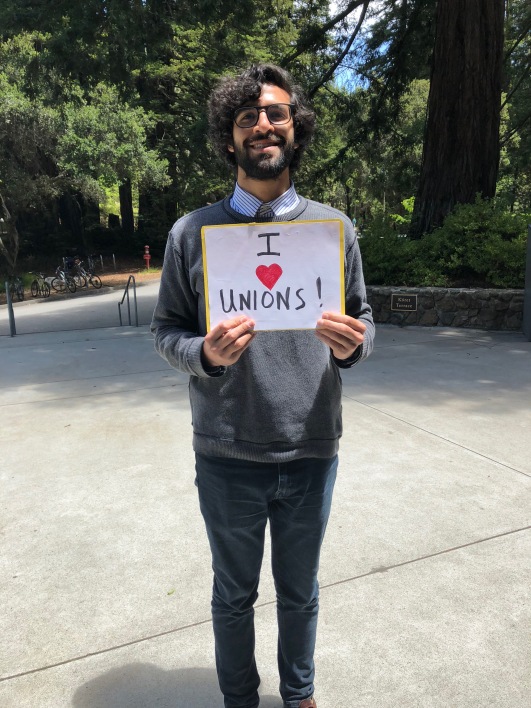 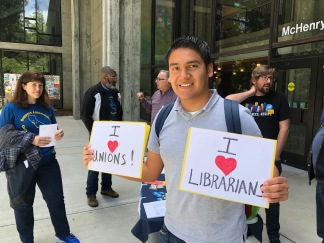